Home » Search Engine Optimization » When Should You Judge SEO Success? 🗓📈

When Should You Judge SEO Success? 🗓📈

Do you plant apple seeds and check for an apple tree a week later? It's the same with SEO. Your website will bear "fruit" after some time investment! Today I’m telling you about when you should be judging the success of your SEO efforts. The image above, provided by Andrew Holland via LinkedIn, speaks for itself.

Far too many people judge the success of SEO efforts before those efforts have had a chance to truly reveal themselves.

It’s kind of like being disappointed in planting an apple seed because a week later, you don’t have apples growing.

There is work that needs to be done to bear fruit and you can’t just pile on all of that work in one week and expect good results.

You’ve got to work hard, for a long time.

But what should you judge? SEO success doesn’t have as clear of a path to success as an apple tree (good soil, water, sunlight, etc.)

What to Judge in SEO Success

What to judge depends on what you define as success.

Here are some common success metrics.

Now I know that for some of you all of these might sound good. If you want more leads you typically think more traffic will help. That’s not always the case, though.

Simply judging these metrics at face value via the organic SEO channel and judging them too soon is dangerous.

The wrong assumptions can throw you off course to judging the wrong things at the wrong time keeping you on a hamster wheel to nowhere.

Here’s a quick start guide to making better judgments, but it’s not perfect, so use it and judge it at your own risk.

*** Keep in mind, your metric might not go up across your entire site. It’s more likely to happen a page at a time because that’s how the game of SEO is won – one URL at a time. 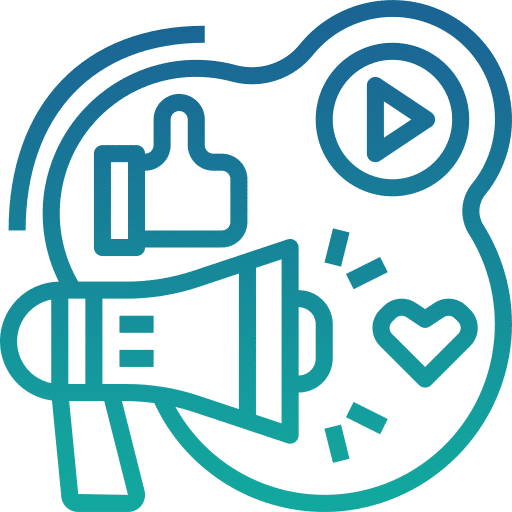 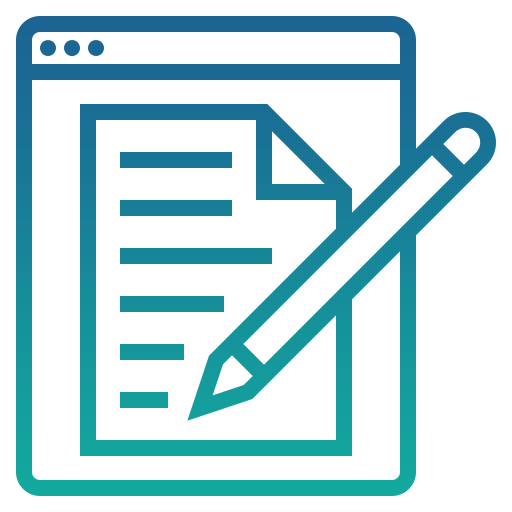 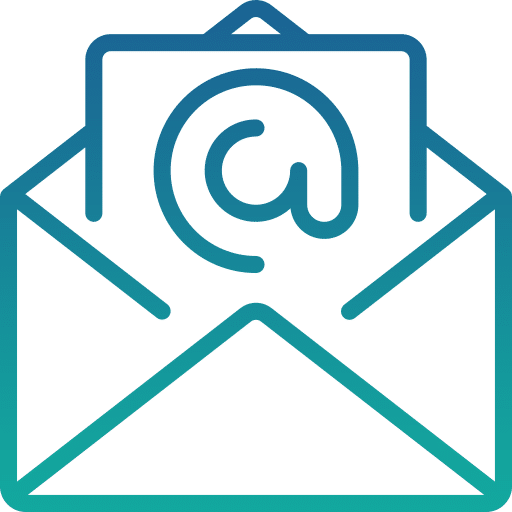